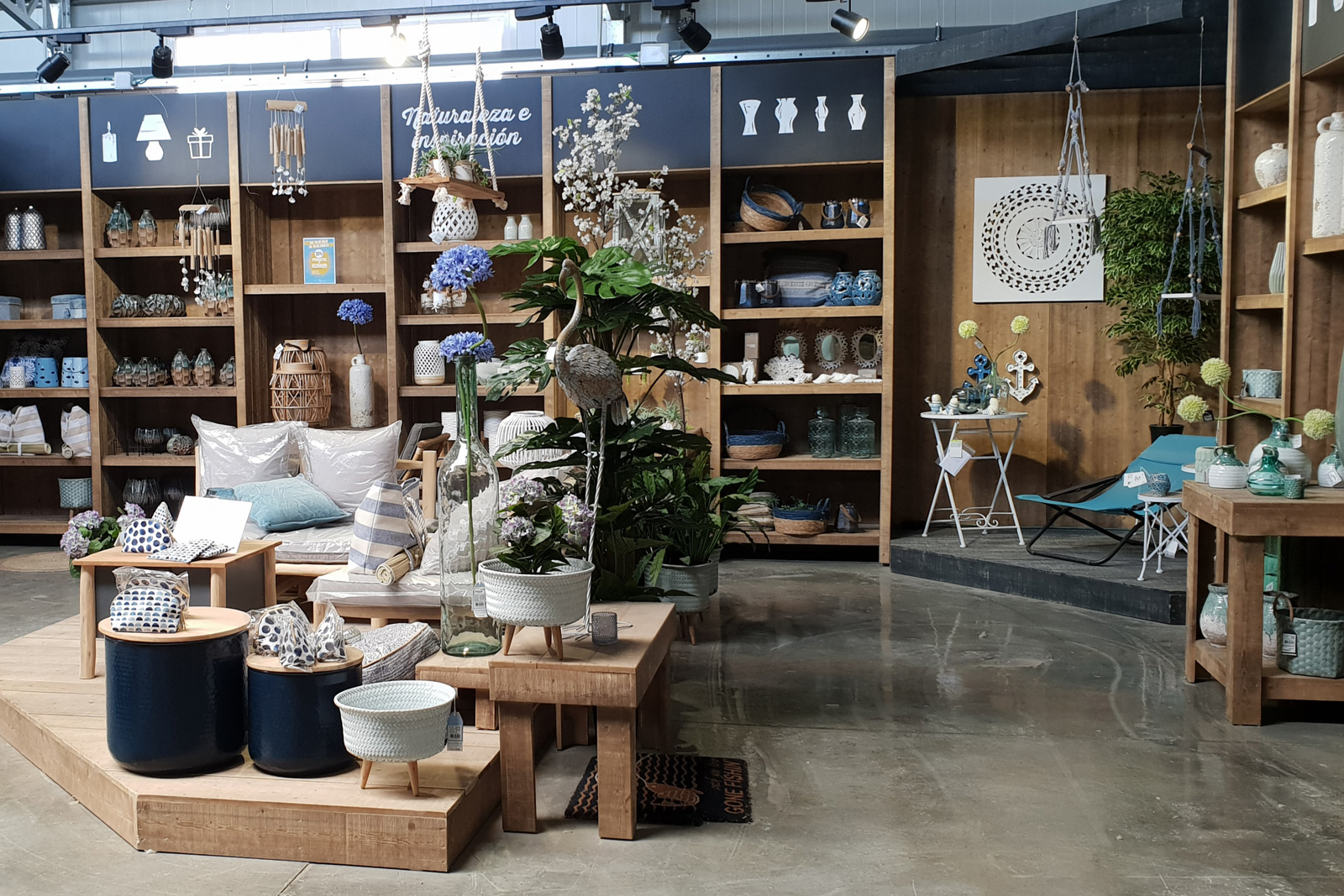 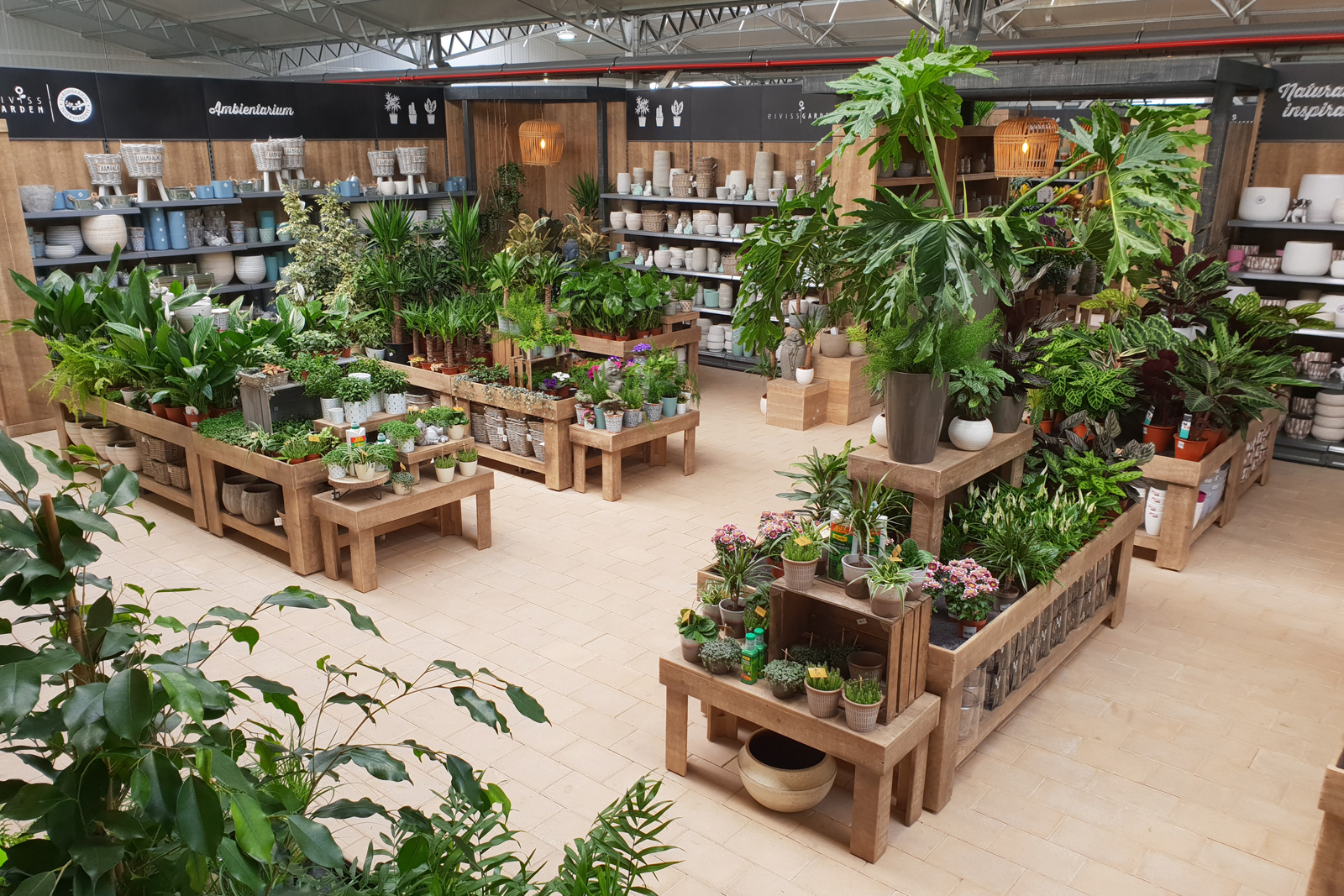 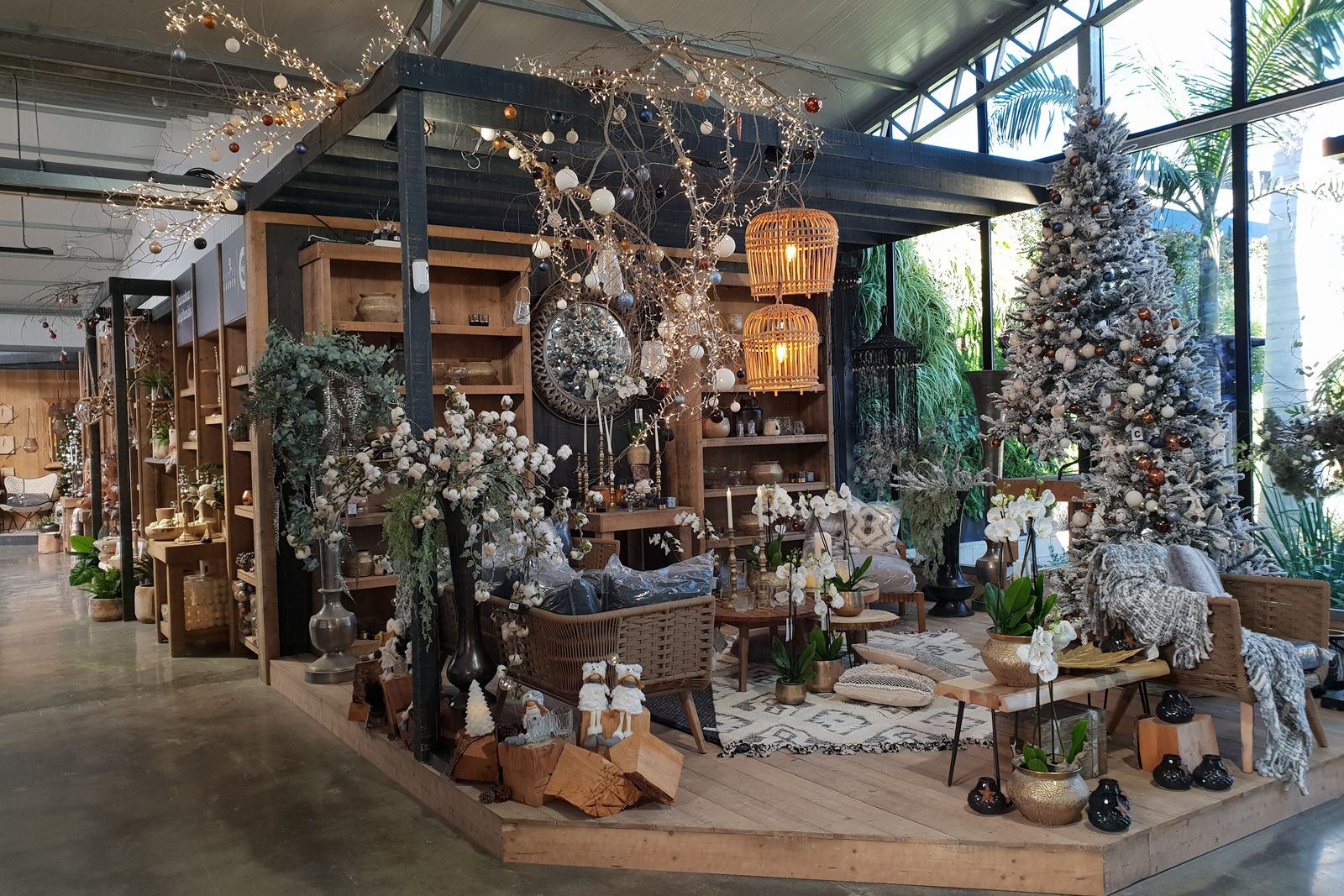 In 2014 the first contact was made between IBH and the Cleries family of Eiviss Garden, member of the Jardinarium group. In the following years, several plans were reviewed, which eventually led to the construction of a 3200 m2 newly build garden center, excluding the 1980 m2 outside area. Dutch Retail Concept, in collaboration with the Cleries family and the management of Jardinarium, has elaborated the entire design plan, inside and outside. The entire project was recently completed. 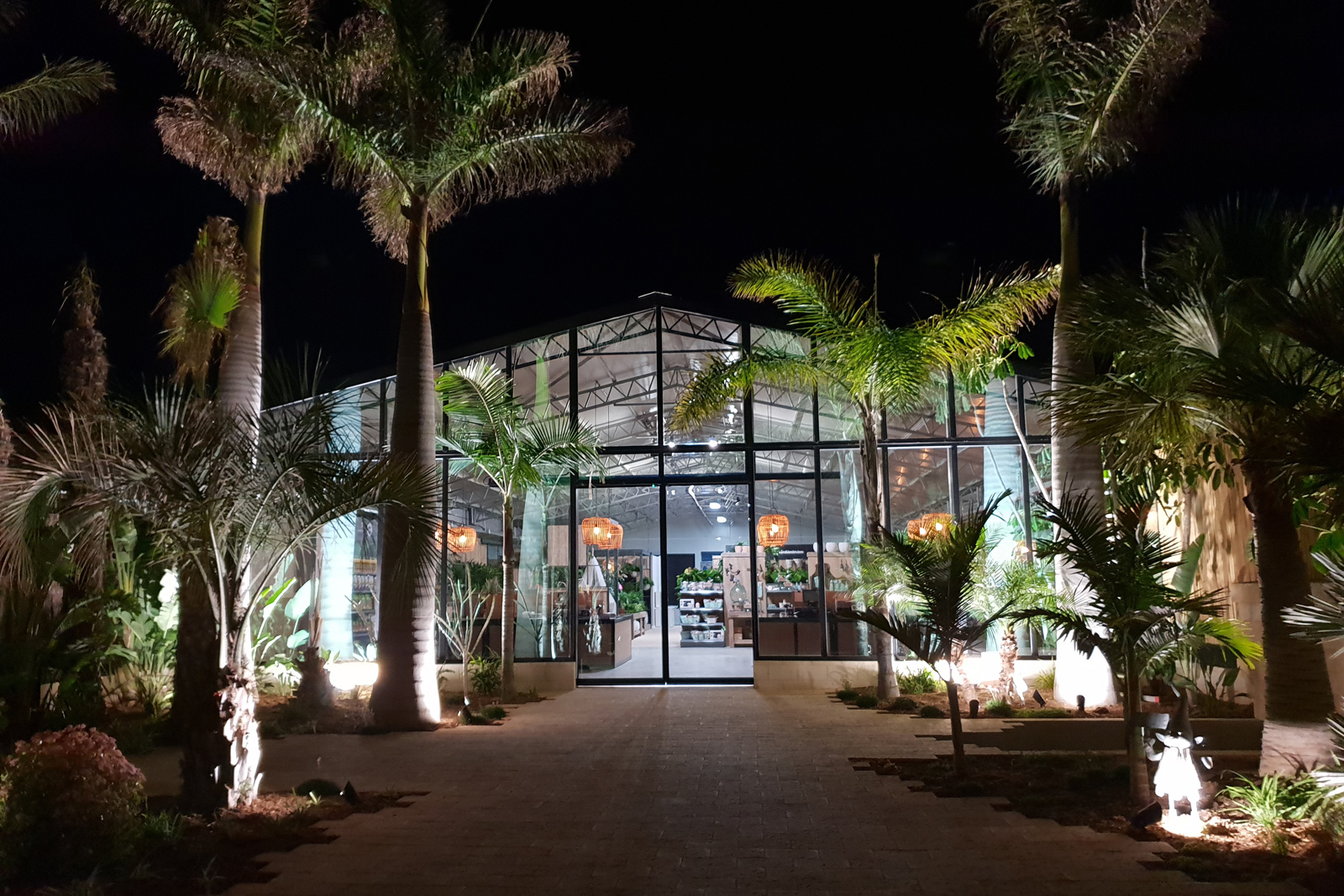 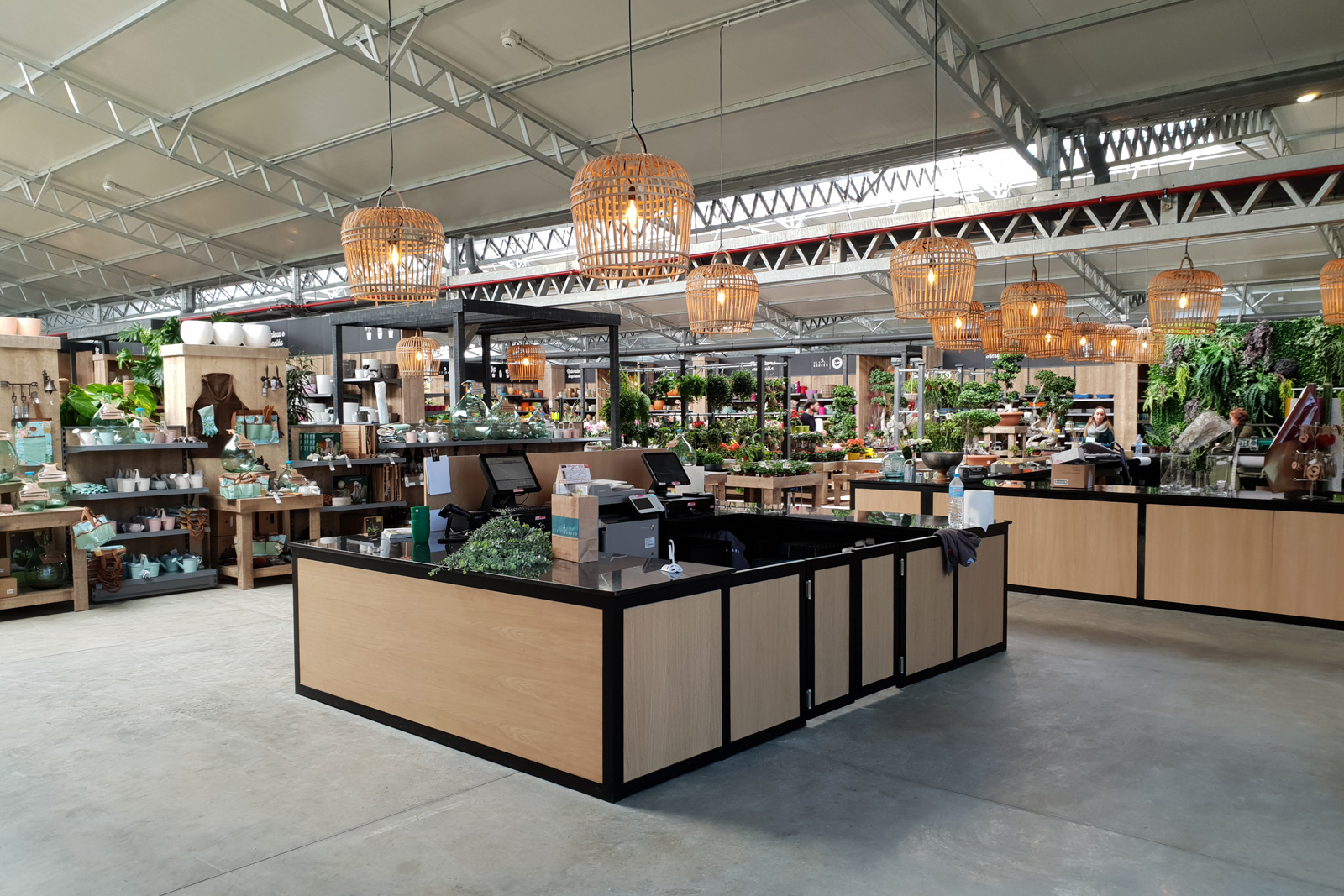 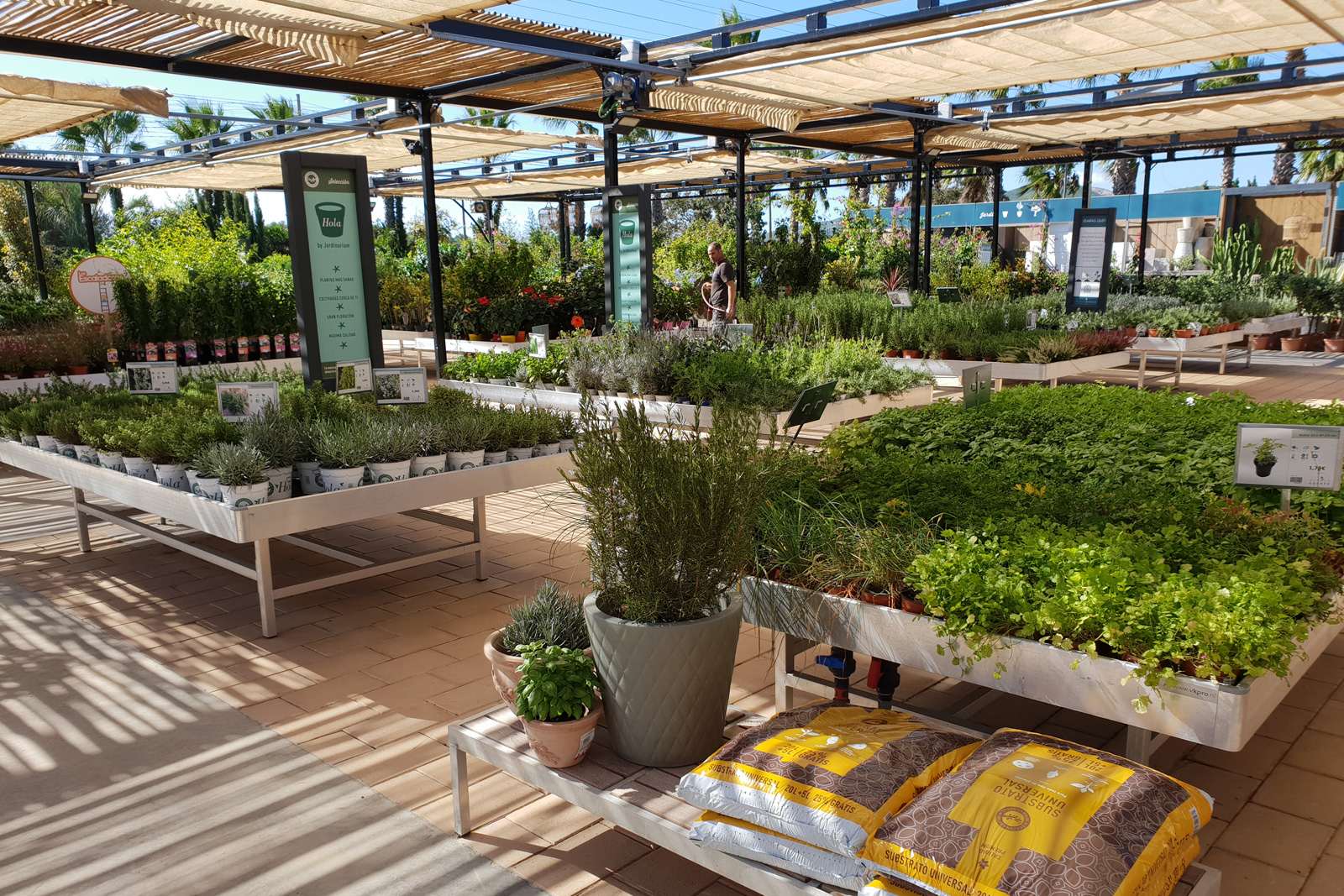 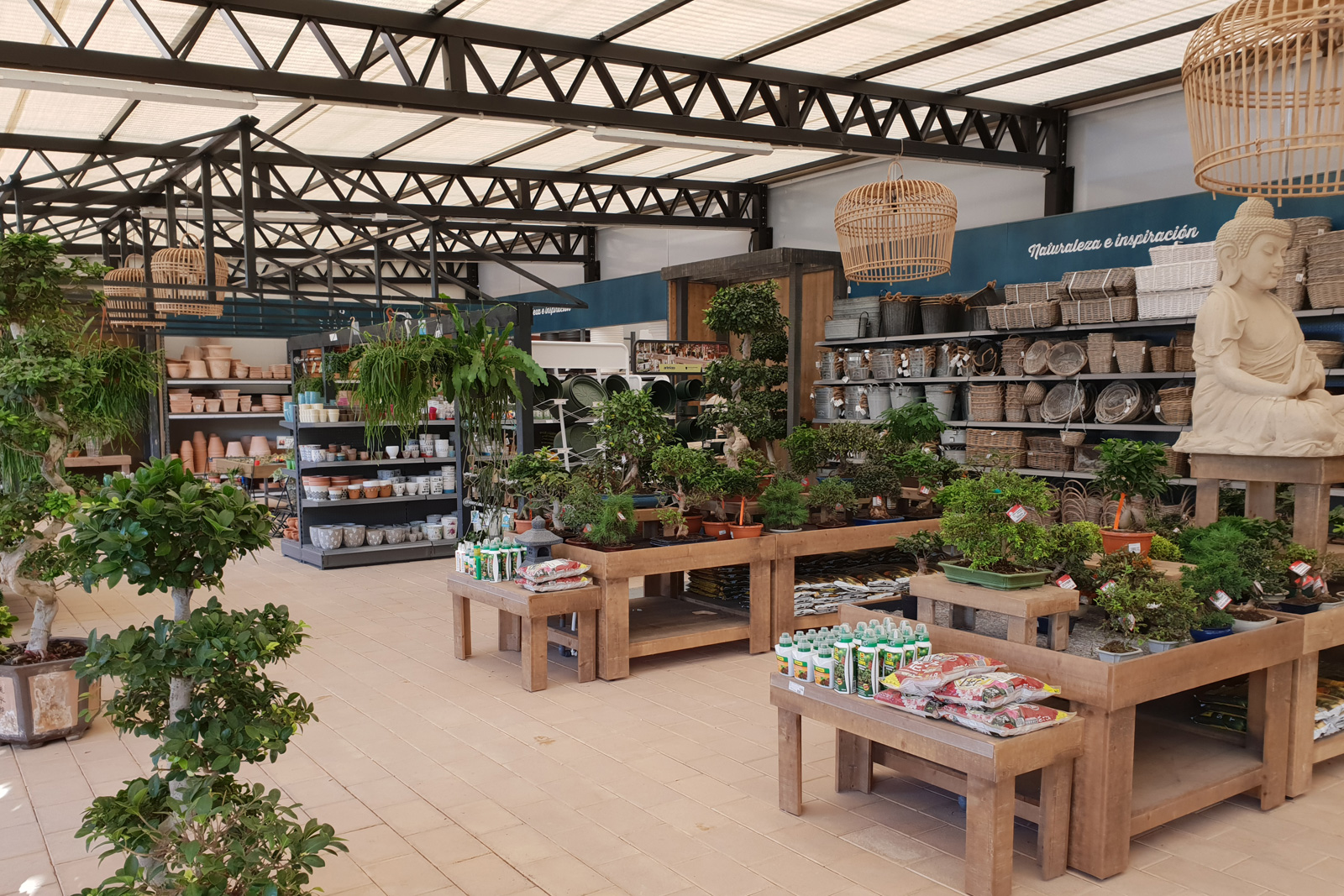 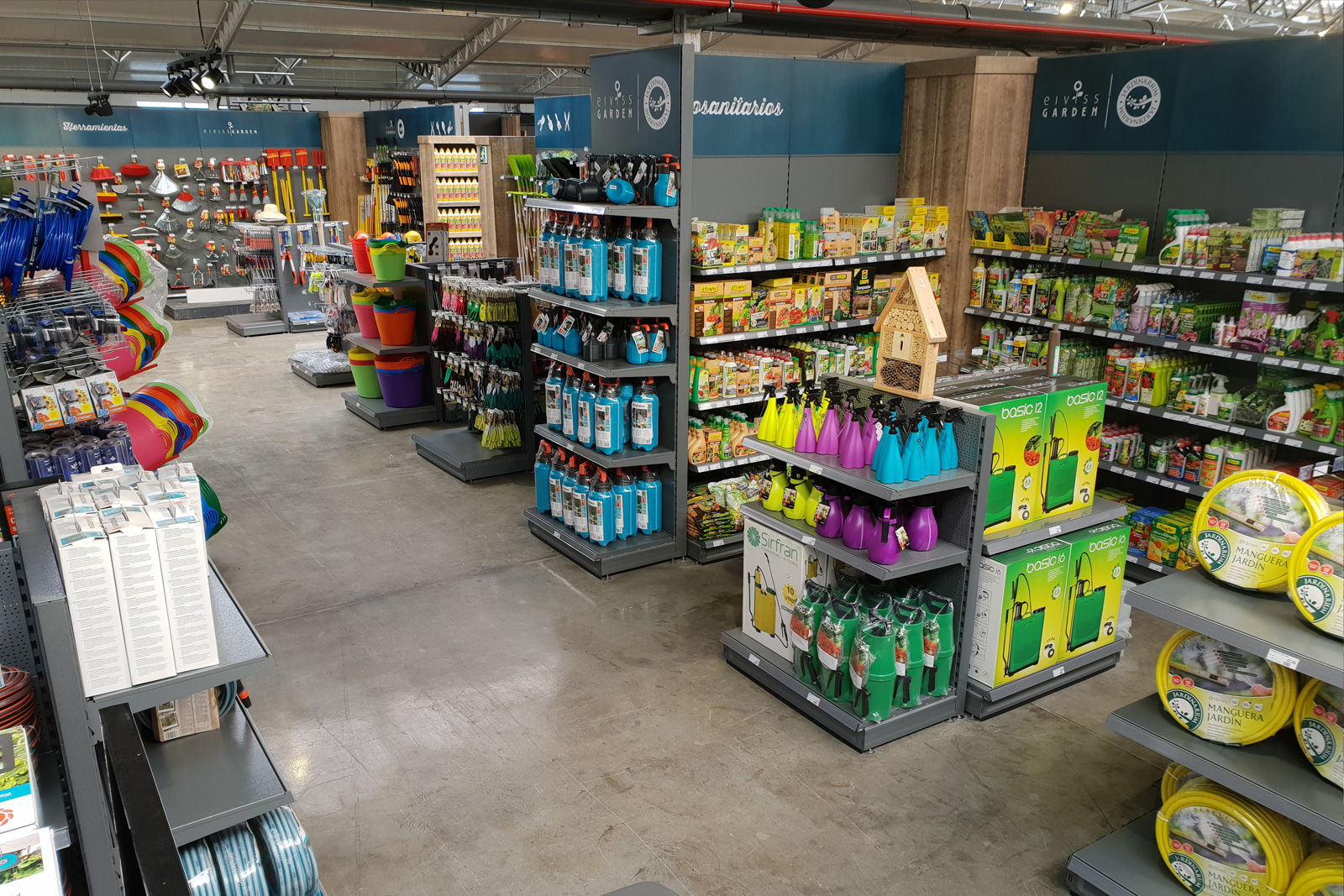